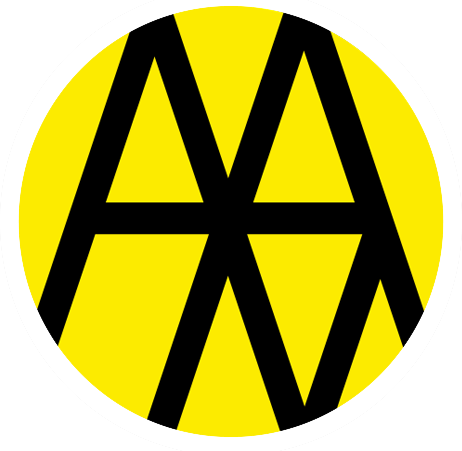 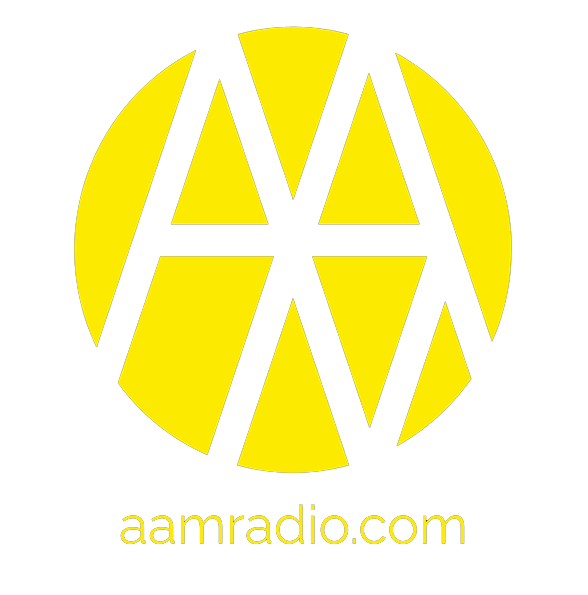 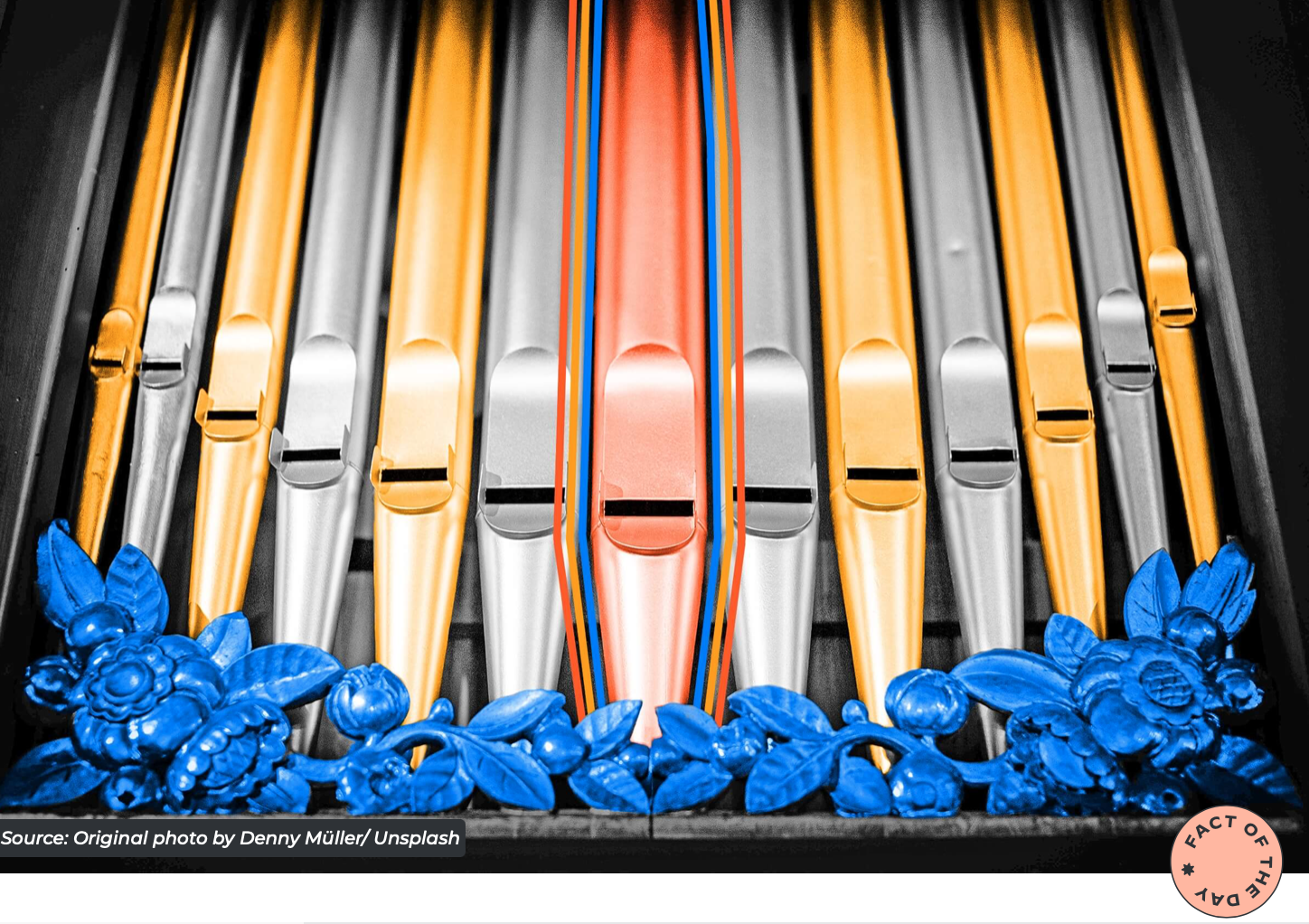 That’s because this performance of avant-garde composer John Cage’s “Organ²/ASLSP” is slated to last centuries.

For one organ concert currently being played at a German church, every chord change makes international news. That’s because this performance of avant-garde composer John Cage’s “Organ²/ASLSP” is slated to last centuries. In 1985, when Cage (1912–1992) wrote a piano version of what later became “Organ²/ASLSP,” he directed musicians to play his notes “as slowly as possible.” They’ve complied.

The performance began on what would have been Cage’s 89th birthday: September 5, 2001. A collection of music aficionados, scholars, and former collaborators planned a one-of-a-kind tribute to Cage in Halberstadt, Germany, where the first modern keyboard organ is thought to have originated. They dreamed up a performance that would last as long as the Halberstadt instrument, believed to have been built in the city’s cathedral in 1361. Since that was 639 years before the turn of the millennium in 2000, the group settled on a 639-year concert. A custom organ was constructed at the medieval church of St. Burchardi in Halberstadt. The performance opened with a 17-month pause, and one chord lasted nearly seven years. (Sandbags, moved by human hands, weigh down the pedals to engage the organ’s pipes.) As of spring 2022, only 15 chord changes have occurred. So far, private donors have raised about $1.2 million to fund the project, but more is needed for the concert to continue uninterrupted all the way through its scheduled end — in 2640. 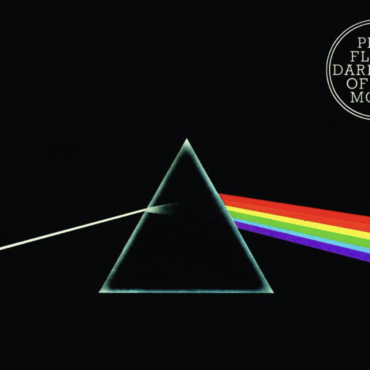 8 Iconic Album Covers and the Stories Behind Them

The experience of listening to and collecting music has changed over the years, with streaming having long since surpassed physical media, commercially speaking — a development that has in turn led to a resurgence of vinyl (and, to a lesser extent, even cassettes) among purists. One major reason the 12-inch LP will never die? The primacy of eye-catching cover art. Here are eight iconic album covers and the stories behind […]